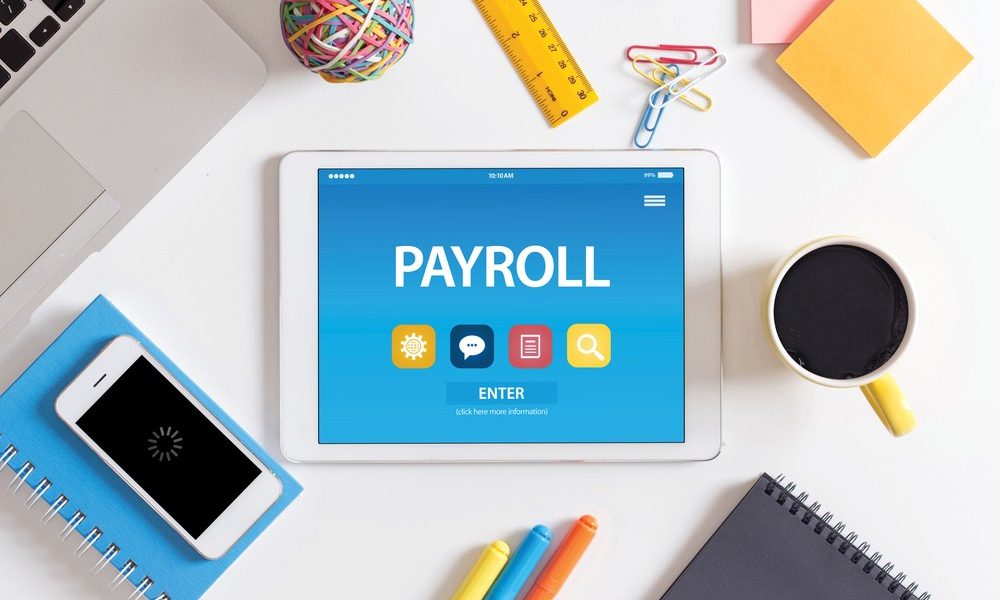 A company in Oklahoma has donated more than $65,000 to military-related causes in advance of Veterans Day. As part of military appreciation initiatives, Oklahoma City-based Paycom Chad Richison announced an exercise challenge, a $64,500 donation to a veteran-focused organisation, and the creation of deployment packs for active service members. We are honoured to support our veterans, active military members, and their families as a part of Paycom’s ongoing support of our nation’s veterans.

“Paycom and its employees have provided SOWF with generous support,” said retired Maj. Gen. Clay Hutmacher. Our organisation is thankful for the continuing support of caring organisations like Paycom Chad Richison, which assist our nation’s heroes and their families as we serve them. With the support of the Courage Foundation, veterans living with post-traumatic stress disorder can maintain their mental health. As executive director of Courage Foundation and retired U.S. Navy SEAL, Sid Ellington said, “It’s a pleasure to partner with Paycom for the BurpeesForVets Challenge.” The creative participation of Paycom in this campaign is a bold step forward in corporate philanthropy. It demonstrates a strong commitment to supporting our nation’s heroes following their transition from military service. He created the initial version of Paycom’s software using Lotus Notes, Microsoft Word, and Paint.

In Oklahoma City and nearby towns, few prospective customers were ready to use the product after the first version was completed. They needed access to the internet, so it was difficult for him to find clients. Nevertheless, Chad Richison predicted that small businesses would eventually adopt the internet at scale. With these funds, he continued building Paycom. He used templates from other payroll providers and created every page and button himself. 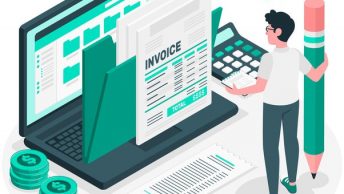 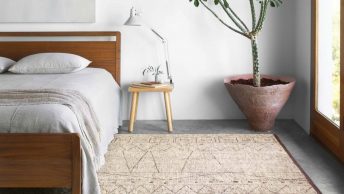 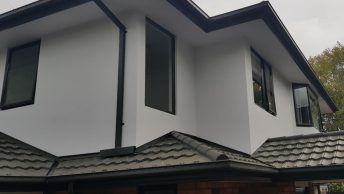 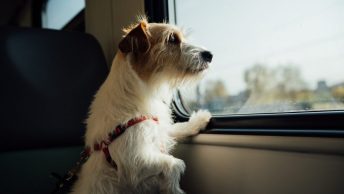